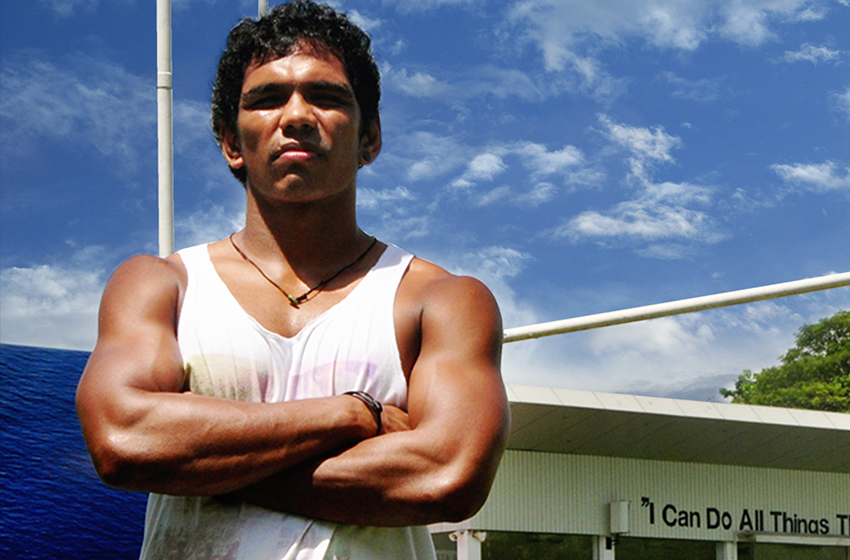 Fazil first represented Sri Lanka at
the schools level in the under 16 team in Chinese Taipai (Taiwan) and Sri Lanka were placed 3rd in the tournament. Then went on to represent Sri Lanka in the U-19 Schools league.

He first donned the national jersey for the first 15 team in 2003 at the age of 17. In 2010 Fazil played in Hong Kong for the Asia Pacific Barbarians in 10’s rugby. In this league he played alongside All Blacks, Ausies, Fijians and Samoan national players giving the lad a good international exposure that would help mould him into the top class rugby player he was to become.

Fazil presently captains the Sri Lanka Sevens team and represents Kandy Sports Club. The Sri Lanka team won the Shield at the recently held Commonwealth Games in Scotland. The team was placed 4th in the Hong Kong Asian Sevens Series. He is also the captain of The Northern Gladiators which play in The Carlton Rugby Super Sevens League, leading the team to become joint champions in this year’s recently concluded local tournament. In the Carlton Super Sevens International Tournament, Fazil led the Northern Gladiators to victory in the Colombo Leg held at the Race Course grounds. The Gladiators placed 2nd overall.

F&S: When did you first start rugby and what attracted you to the sport?

FM: My uncles and cousins played rugby and most of them played for Sri Lanka so I was inspired to take up the sport.

I first started playing rugby at the age of 12 in my school (Kingswood College, Kandy), when Amjad Buksh was captaining the U-13 team. Ever since then, rugby became my life.

F&S: What is it about Rugby 7’s that makes the game very exciting?

FM: In the game of Rugby 7’s there are more opportunities to score tries and use your skills and talent. There is more freedom to be creative and express your self because of the more space available on the field.

F&S: How many times a week do you train? 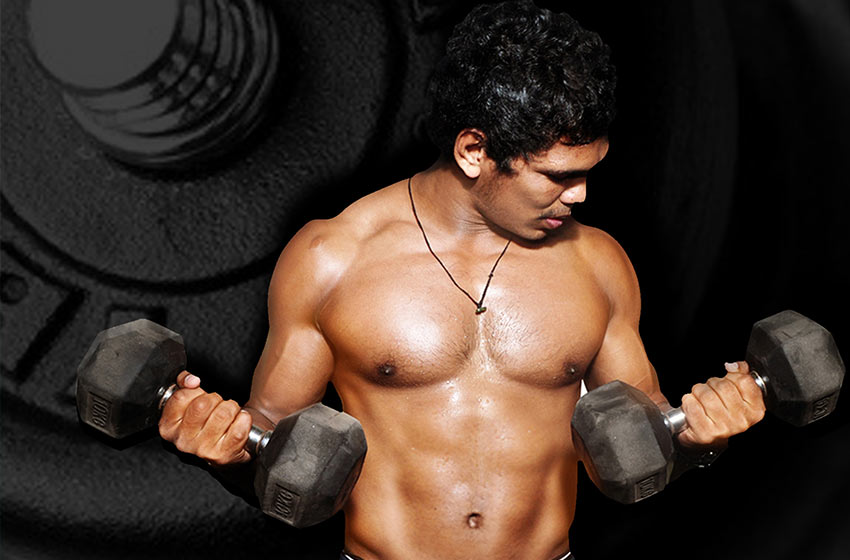 FM: I hit the gym 4 times a week and we have ground practices 5 days a week. Saturday and Sundays are rest days and fun days, during the off season. 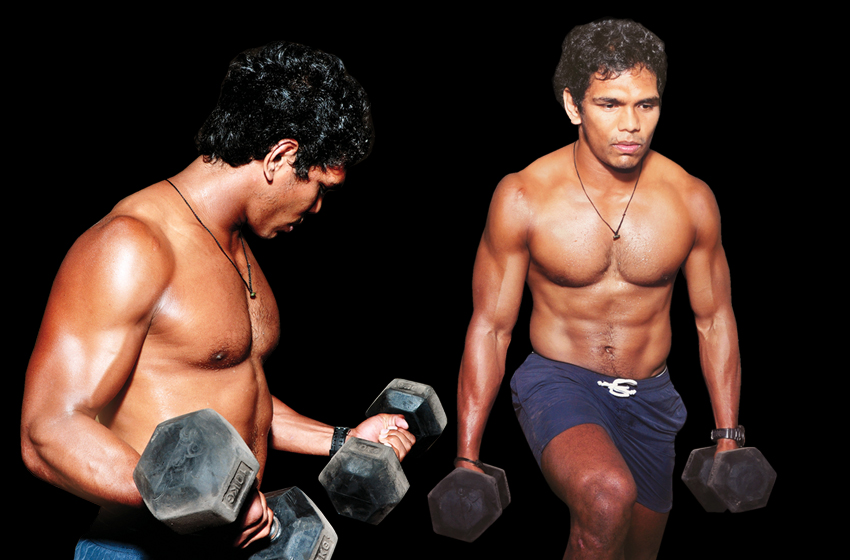 F&S: What is the most important muscle that needs to be developed for Rugby? Also please give us your workout schedule?

FM: The whole body must be conditioned for rugby. Here is my routine for the off season.
(Two consecutive gym days followed by a rest day from the gym)

F&S: You have accomplished so much already, what are your current goals?

FM: To play for Sri Lanka in the Olympics.

F&S: As you have been to many countries, what is your favourite city?

F&S: In Sri Lanka what is your favourite hangout spot?

FM: The Trinco Beach. Because I come from the hills (Kandy), I love the beach.

F&S: This question is for the ladies. Please describe your dream girl?

FM: A fun and caring personality. She must be pretty ofcourse.

F&S: Thank you Fazil. We wish you the best in your rugby career. Keep making Sri Lanka proud!